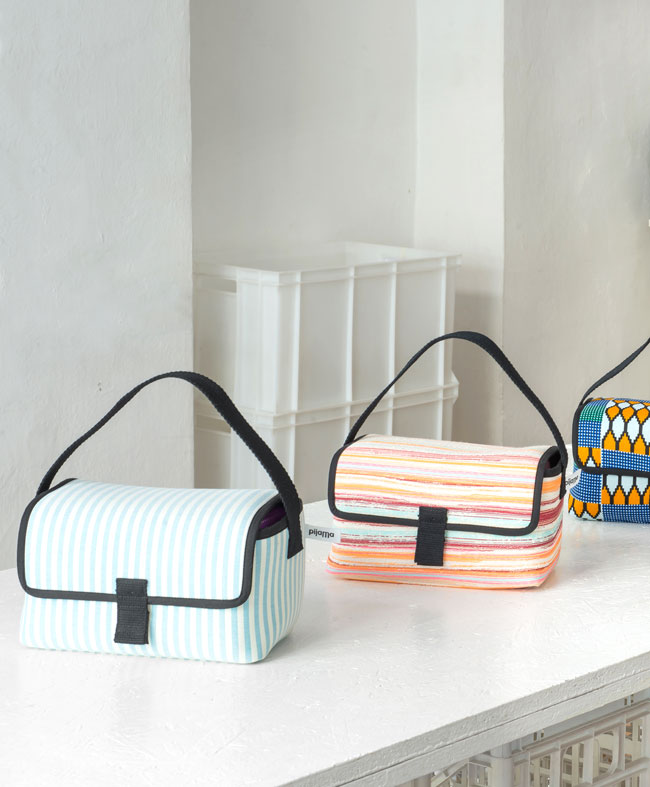 BRIONVEGA is a design brand specialised in audiovisuals, established in 1960 in northern Italy. Thanks to several collaborations with well-known designers such as Marco Zanuso, the Castiglioni brothers and Ettore Sottsass, BRIONVEGA not only has become the icon of an era, but also a manufacturer of timeless objects, showcased in museums of contemporary art all around the world such as the MoMA in New York and the Triennale in Milan.
For the re-edition of Radio.cubo, Pijama developed a special cubic case to make it even easier to transport, available in different fabrics matching the super-pop colours of the device. 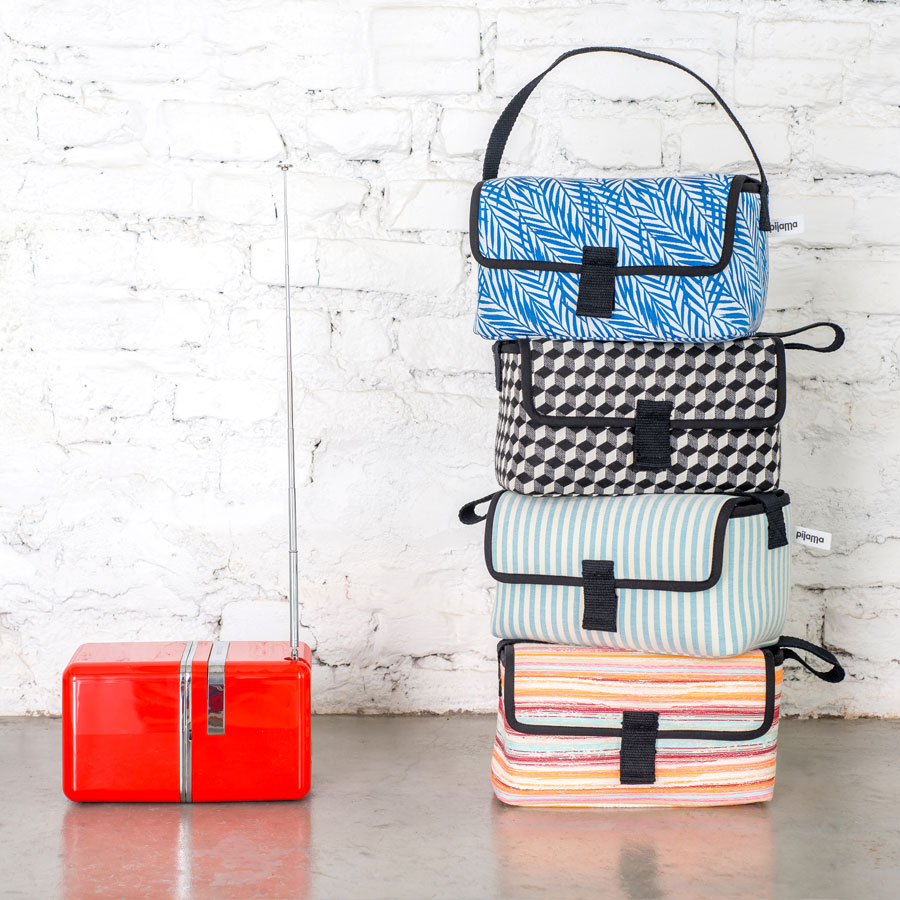